A battle for second.

After the past two weekends that saw the team at the first round of the Italian Cup in Sestri Levante and the European Enduro Series in Punta Ala, it was time to move to the Tuscan-Emilian Apennines where Valentina Macheda raced the second leg of the Italian Cup, in San Piero in Bagno. This time, the format was different from the previous leg, based on one day of competition with three very long and difficult special stages, with a total distance of 43 km. 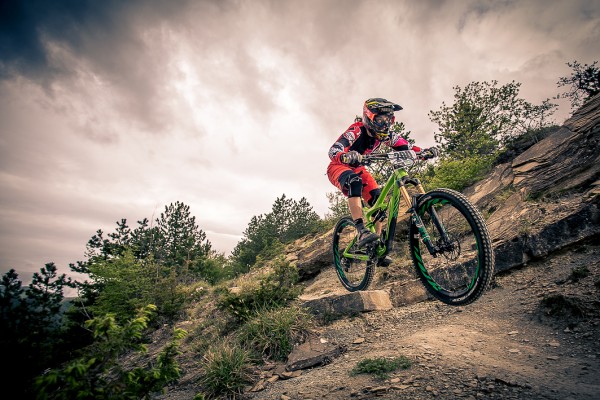 Valentina started with a physical weakness that compromised her performance, not being able to ride at her maximum, but still she managed to bite the bullet and take home a solid second place. 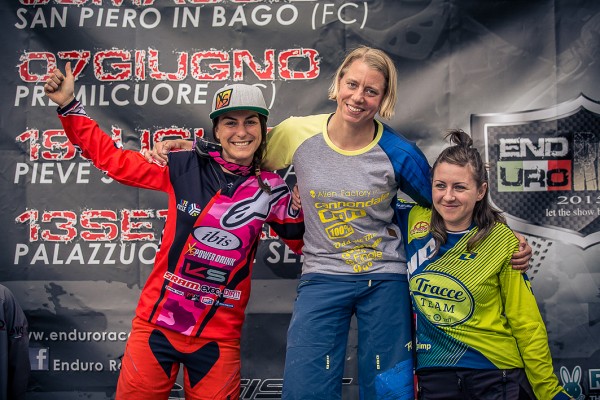 It was really hard this weekend, both during practice and during the race I had a feeling of weakness – I felt very tired, I couldn’t put as much power down on the pedals as I wanted, the specials were really difficult and in a less than perfect physical condition, I found it even harder. I tried not to give up and fought until the end, getting a good second place. Now a few days of rest and then start again with workouts! 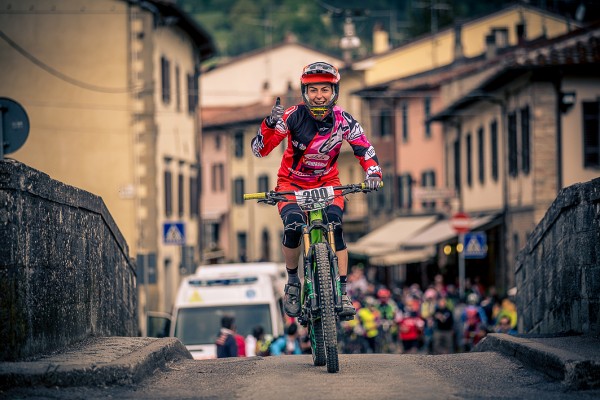