After nearly a month spent in New Zealand visiting the two islands that characterize this magnificent country, the team is ready to return to Europe, bringing with them a wealth of experience. 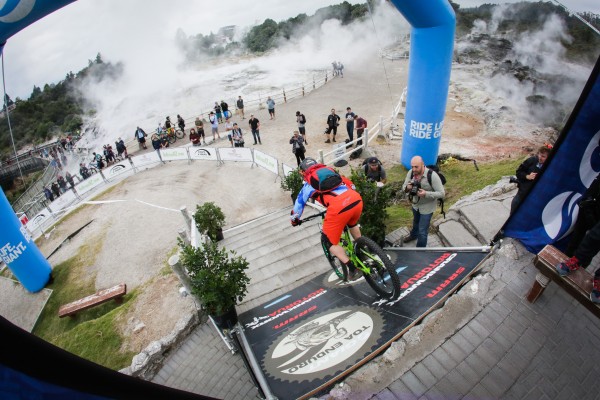 The adventures of New Zealand will remain some of the most beautiful time ever spent on the bikes, an unforgettable experience that allowed us to train on terrain very different from Europe, incredibly wild and surrounded by magnificent scenery. 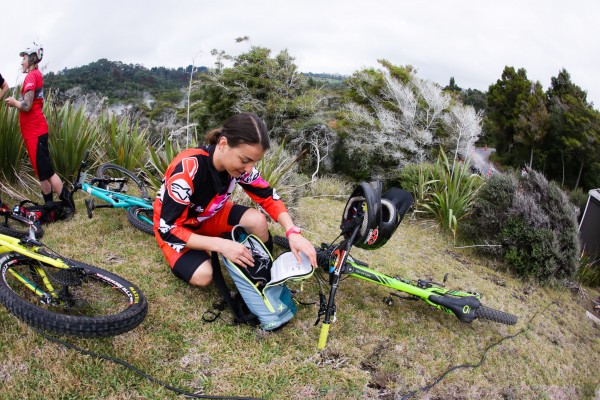 This year, the season has started early, and at top level from the outset, without the ability to compete in other circuits before tackling the World Series. Two weeks before this important event, Manuel had an accident during a ride in preparation for the NZ Enduro, and broke his little finger on his right hand in two places. While not 100%, he still managed to take part in the race finishing 65th. Valentina finished in a solid 19th place after racing what felt like the most difficult race of all time, with a level of technicality not seen before in the World Series. 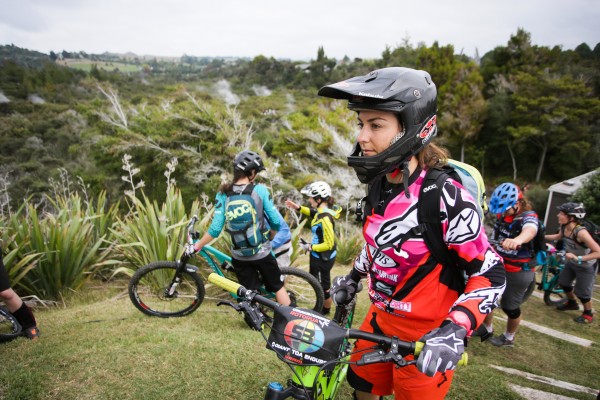 Manuel: The broken hand reported two weeks ago has affected both training and racing – until a few days ago I could not even rest my hand on the handlebars. Fortunately things  improved in the days before the race, giving me the opportunity to participate. I wanted to do more because the weather conditions, combined with the technical nature of the tracks felt good, but unfortunately in this condition the only objective was to try to reach the finish line without taking further blows to my hand that could have forced me to withdraw. 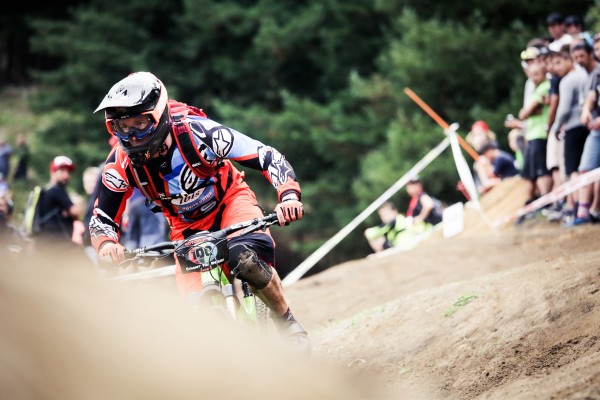 Valentina: In this month in New Zealand I have learned so much, we traveled a lot and discovered various types of trails – two weeks before the EWS, we participated in the NZ Enduro, riding blind without practicing the tracks, and it was a great experience.

EWS week was really hard with three days of testing and a day of competition with seven special stages, with a total of about 65 km, and almost 2,000 in altitude. I am satisfied despite having made some mistakes and had some falls. To get a 19 place in a level not seen before in the EWS definitely motivates me to try to improve myself. This race helped me to understand how I work in my next phase of my training. 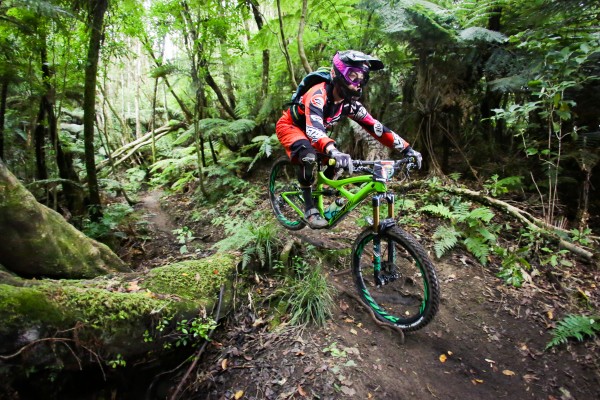 The next date for the team will be on 18/19 April in Sestri Levante in Italy for the first round of the Italian Cup.