For the fourth round of the EWS, the series came for it’s first, much-anticipated stop in Italy in 2014. It was a great event, one that surely earned a place in the hearts of all the riders!

I love La Thuile, it has a special place in my heart. The trails there are so good, really complete, with a beautiful mix of technical sections and flow sections and it seems the other riders agree with us. Usually at these races you hear people saying things like “there’s too much pedalling,” “some sections are too difficult,” but there was none of that this weekend. It seems like everyone was in agreement that the tracks for the race were simply fantastic. After this weekend I am sure that La Thuile now has a place among the top international destinations for mountain biking. 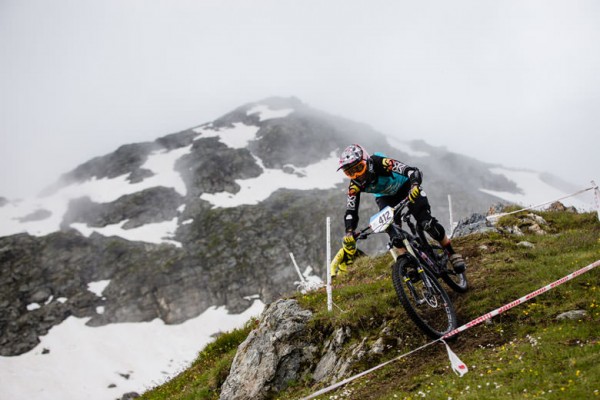 For this race the format was two days of free practice, followed by two days of racing. For me, this is the format I like best – I feel like I have the chance to grow, try technical lines that I maybe wouldn’t otherwise, spend time with Manuel on course choosing lines and having a few tries at sections I find difficult.

In total there were 6 special stages which made for a hard race, testing your fitness, Five of the stages were reached by the chairlift, with a bit of pedalling up to the start of the first stage, Superkappa. 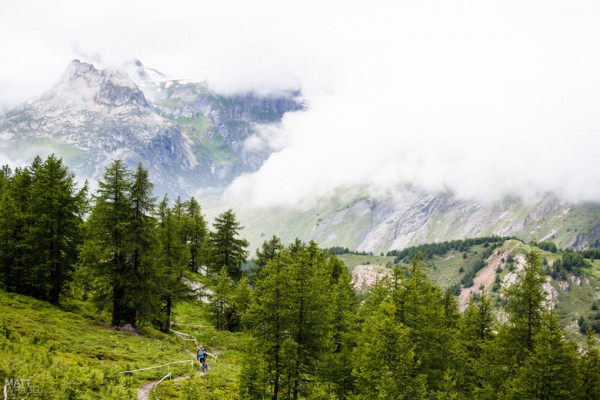 That was a monster of a stage with 1,300 vertical metres of descending, making it the biggest stage we’ve yet had in a the Enduro World Series! The second stage was on the opposite side of the valley, this was the stage we pedalled up to, and was very different to the rest of the stages. Then the other stages were in the bike park, with some sections in common. 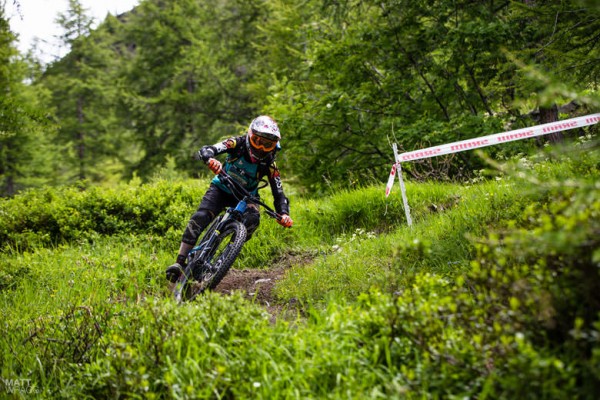 On the first day we managed to try every stage, even though the weather was terrible. But we had the right equipment and as Aldo Rock says. “there isn’t such a thing as good or bad weather, only good or bad equipment!” With the weather and the altitude the top of Superkappa felt like the moon… 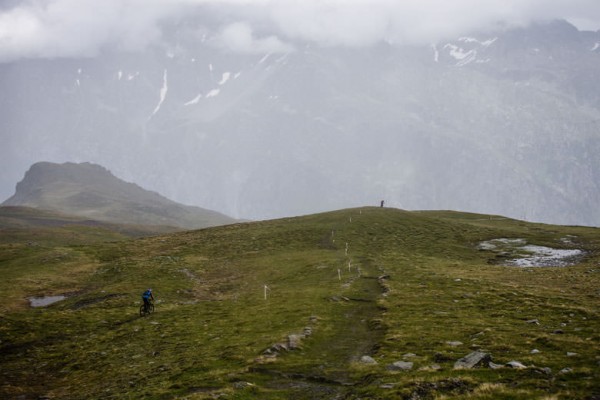 For the second day we started to feel the fatigue from riding so much as this kind of altitude. We decided that it was more important to push on, get a good feeling on the trails rather than to worry about that though. It was more important than ever because in the days before the race we received prototype frames from Ibis, so ever metre covered was especially important to understand how the new bikes worked and felt. 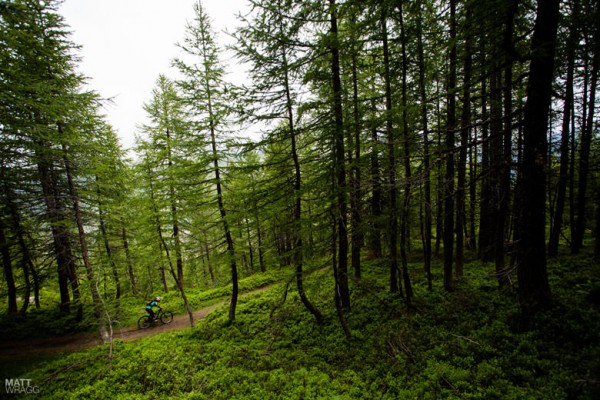 Putting aside the two days of practice and what I felt, the first day of the race went really well for me. Maybe because it’s the way I am, but I couldn’t get up to speed straight away, the cold temperatures certainly didn’t help, but once I had warmed my motor up I felt like I was riding well. On the second day of racing was not so good. I took the confidence from the first day and felt in good form, but at the start of the fifth stage I flatted, which was heartbreaking. Then I lost my chain in the final stage, losing everything I had worked to achieve this weekend. But this is part of racing, you can’t let these kind of little misfortunes get you down, it happens and it’s how you get over them that matters most. What I took from this weekend was that I felt like things were going in the right direction for me. 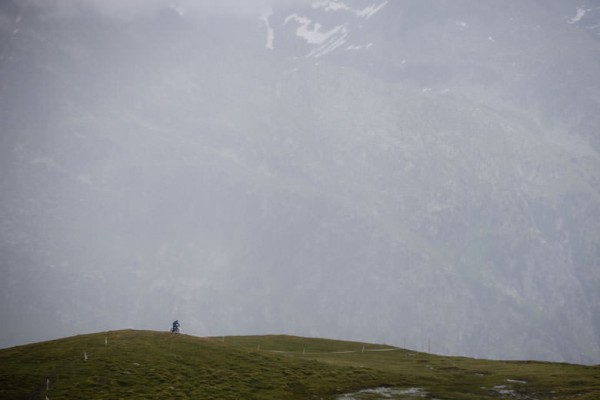 This was such an epic race and, I think, a good direction for enduro to be going in. We need more races like this. There seems to be a direction for the sport where people are limiting how long the races are, how technical the tracks are, etc. This road is takes the heart out of the sport and leads towards what has happened with XC, it was once a sport with balls, and maybe the World Cup is heading back in that direction, but that element was lost for too long. In La Thuile every rider, from amateurs to pros, were arriving at the bottom with broken bikes and bodies, but every single one of them had a smile fixed across their face. Just to be able to say you completed such an epic race is an amazing thing, something you can’t describe in words. 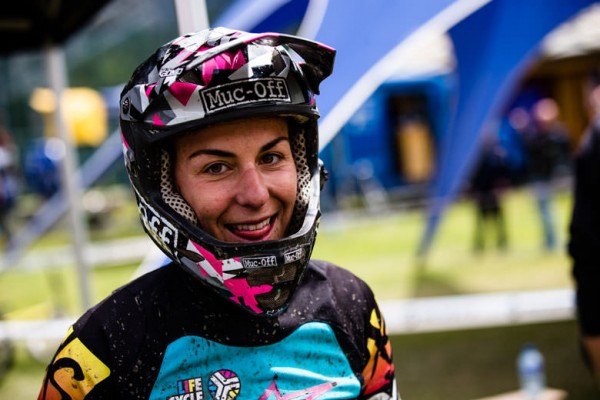 It was one of those races where you’re sitting in the office in the week after, still smiling… Remembering what you did, what you achieved, how good it felt and wondering how long until you can get back out to do it all over again. This is why I race enduro, because I don’t think there is anywhere else you can find this kind of experience so often.