Up and Down in Scotland!

It was a tough weekend for Life Cycle at the second round of the EWS. 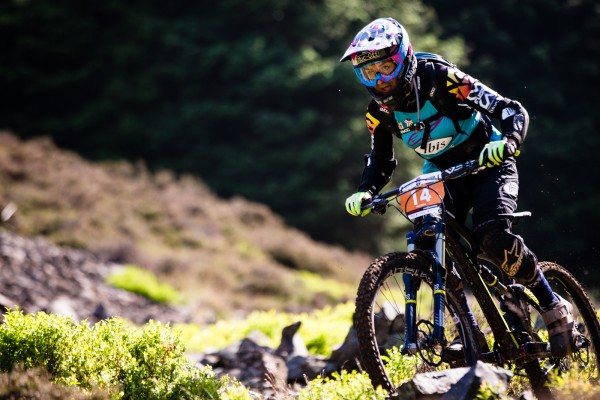 Some things just don’t go to plan. Practice on Wednesday is the perfect example. On the second run of the week Manuel went down hard on stage two. After a trip to the hospital, it turned out that he had broken his ankle. Despite the break, the news is good – the bones are well aligned and it should be a straight forwards recovery. The doctors say that he will be clear to get back on the bike in six weeks. An injury doesn’t change the team plans though – they will still attend all races on the calendar, the only difference being that Manuel will be supporting Valentina, rather than racing. He started that programme this weekend – cheering Valentina from the sidelines. 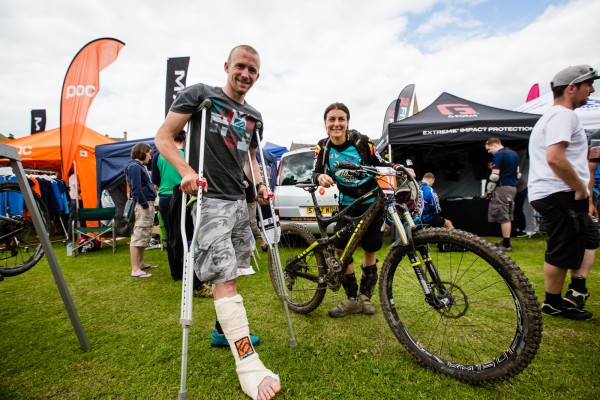 This is my first big injury racing, so it’s obviously a blow, but I’ll come back stronger! Although the main priority is a good recovery, I can use the spin bike with my cast on, so my fitness shouldn’t suffer too much and I want to be back and racing for the EWS race in La Thuile…

Valentina has a steady race, bagging a top 20 finish in a strong field. 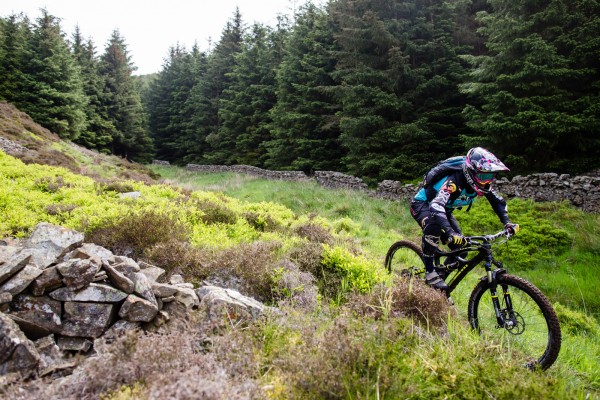 This kind of riding is so different to Italy! We simply have nothing this steep or technical in Italy, so it’s been another great learning experience. It was a really fun weekend, nice long loops and lots of time out on the bike. I can’t wait for the next round when we head back to the high alps. 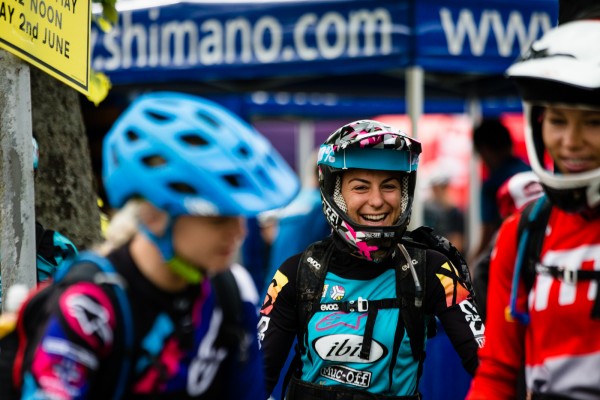 The teams next race is the EWS at Valloire, where Valentina will race and Manuel will help her throughout the weekend.