After two unforgettable weeks in Chile, the team are heading back to Europe with everything except the results they had hoped for. In their first ever race outside of Europe they learnt a lot and had a lot of fun. 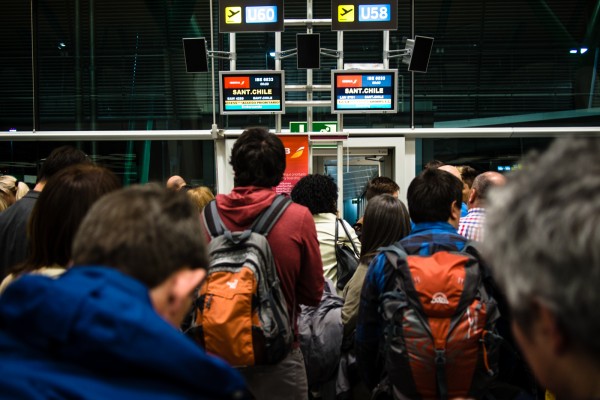 Some weekends things just don’t go to plan though. At the opening round of the Enduro World Series in 2014 Manuel suffered a couple of crashes during the race and Valentina struggled with illness all weekend – finishing 33rd and 16th, respectively. After a strong opening weekend at Superenduro two weeks before and a good off-season, this wasn’t the start to the season the team had hoped for. 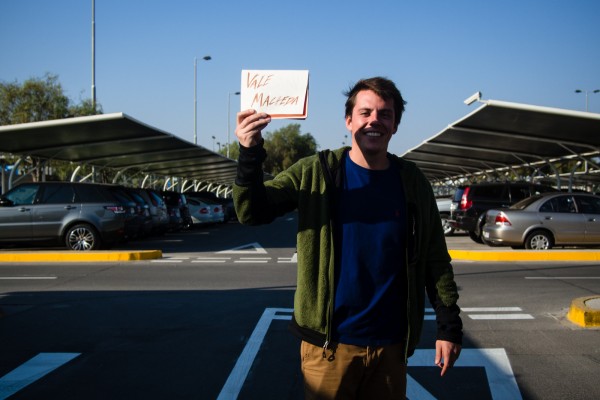 Yet when you are 3,700m up in the Andes, watching the sunset burn the mountains red, it’s hard to remember why that matters. Spending two weeks racing and riding in Chile was an unforgettable experience, riding on terrain that is so different to our home trails, seeing incredible sights and making new friends. It has been a great couple of weeks and nobody would change a thing about the two weeks. 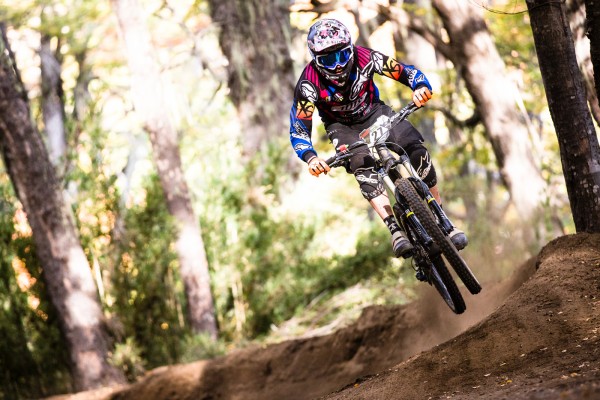 Manuel said about his race:

Wow, what an intense weekend. In Nevados de Chillan we tried a new format of race on beautiful trails. There was such a good flow to them. It was very challenging, the trails dried out so much during the week, that it was very different in the race to how it was in practice. I had two fairly big crashes, which pretty much ended my chances of a good position this weekend. Still, I learnt a lot this weekend which I can take into the next race, and I had a lot of fun, which is the most important thing. 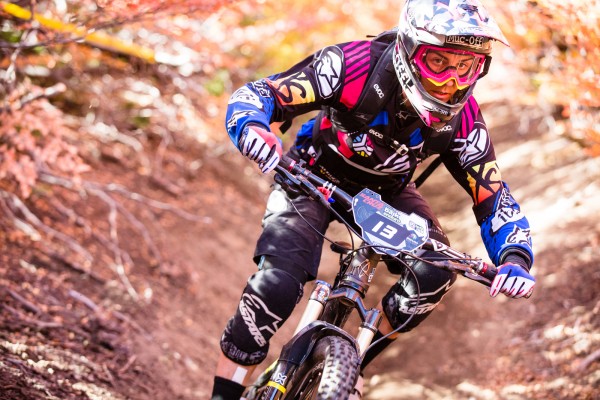 The weeks in Chile weren’t easy. For the first week we stayed in La Parva to get used to the altitude – we did one of the Montenbaik races there the week before the EWS and the stages started at 3,700m! When we headed south for the EWS in Chillan de Nevados I picked up a virus which is never a great start to a race weekend. It was such a tough race, with hard transfers and motocorss-style stages. It was so different to what we’re used to riding in Italy! In the race I had a couple of crashes and small technical problems and I finished the weekend in 16, which wasn’t what I was hoping for. Still, it was such a great experience to come to race and ride in Chile – it’s a beautiful, magical place. The fans were amazing too, I could believe how many we there trackside, cheering us on!