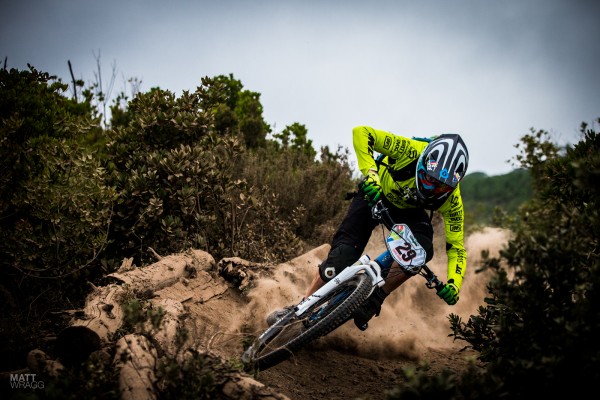 The final chapter of their title fight was a brutal one. Coming into this race Manuel had a lead of more than 100 points but both of them struggled and found the race hard going, suffering crashes and mechanical problems. In the end, although Davide finished ahead of Manuel in the race today, he couldn’t close the lead Manuel had built up earlier in the season.

From the very start of the weekend it was clear it wasn’t going to be Manuels weekend to fight for a top ten in the Enduro World Series. In the last month or so his training has been hit with knee and back issues and in a race as physically demanding as the one here in Finale that took its toll. Manuel said about his race:

“It’s been a hard month for me, I really wanted to come to this race and put in a strong ride for the Italian fans, but it just wasn’t possible this time. It’s the off-season now, so I can take some time off the bike to heal and then start preparing to come back even stronger next year! While it’s not how I wanted to win the series title, that overall victory means everything to me. After two years of hard work and sacrifice I have finally won the Superenduro PRO circuit. This was only possible thanks to my love, Valentina Macheda and her family, who are now mine too!” 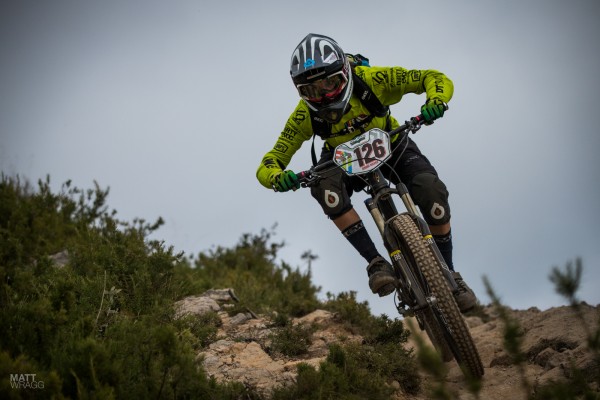 Valentina also had a difficult weekend and had to concede the series title to Laura Rossin. Valentina said about her race:

“It was frustrating for me, I wasn’t able to ride like I was in practice when it came to my race run. Laura is a great champion and deserves the series title, the fact that I was able to challenge her all season for it is a big step for me compared to last year. Now it’s time to step away from racing for a while and hopefully next year the battle will go the other way.” 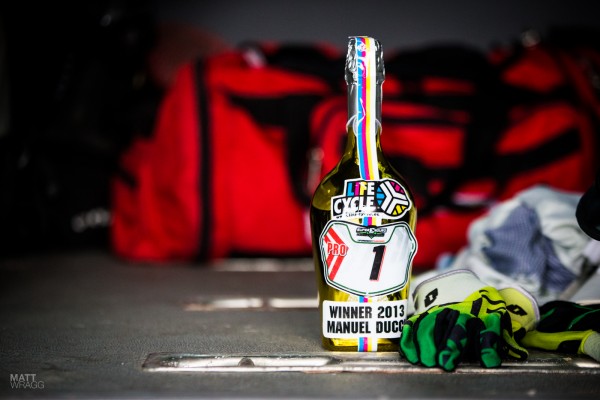