A solid weekend for Life Cycle at Val D’Isere! 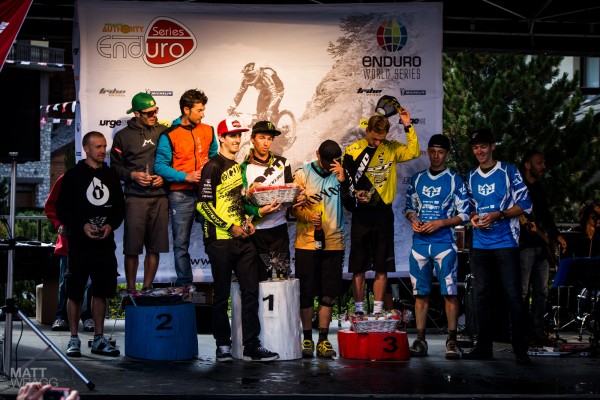 Manuel Ducci took home 24th this weekend and Valentina Macheda 13th in the womens race, placing them as the top Italian riders. With Alex Lupato and Davide Sottocornola, the Italian men took home second place in the Enduro of Nations competition. 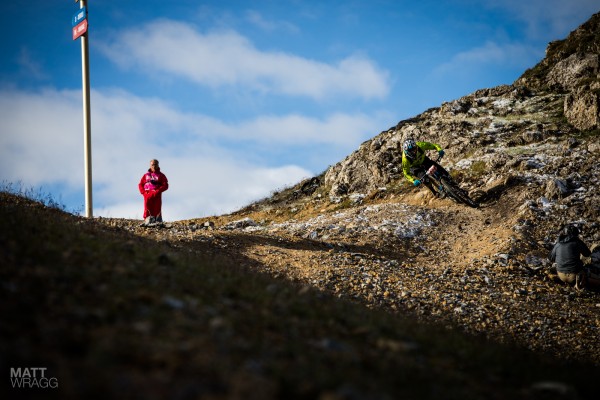 The Enduro World Series round 6 this weekend faced all four seasons in just two days. Saturday morning dawned with beautiful, blue skies over Val D’Isere, by late afternoon thunderstorms had rolled in and come evening it was snowing on the peaks. The race was run over two runs on stage one, two one stage two and a final run on stage three. Over the five timed runs, racers faced more than an hour of timed stages which tested both fitness and bike handling. 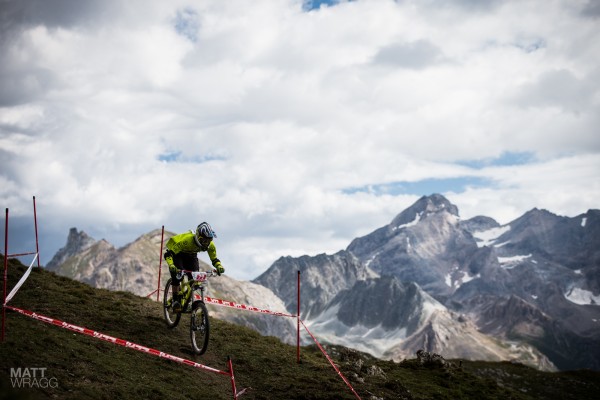 Manuel started well taking 11th in the first stage, but a few crashes and small problems dropped him slightly further back in the race, finishing the weekend in a solid 24th place. This put him head and shoulders clear of the other Italian racers and in a strong position going into the final race of the Superenduro and Enduro World Series in Finale Ligure.

Manuel said about his race: “It was a good weekend for me, it felt good to know that I have the pace to get into the top ten, which is where I feel like I should be. It was also a great honour to take second place in the Enduro of Nations competition with the Italian team.” 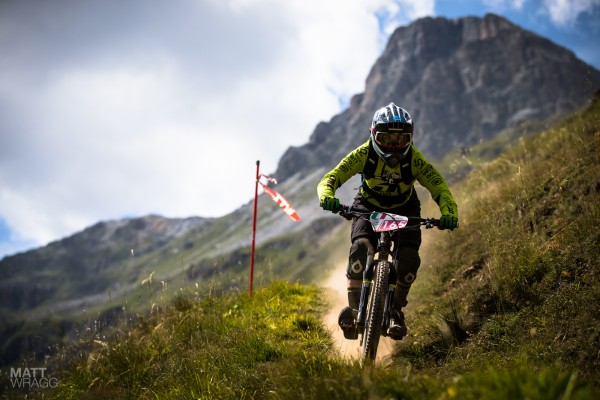 Valentina finished this weekend 13th and she was the only Italian woman to even finish the tough race.

Valentina said about her race: “I’m so happy with my 13th place. It was really tough race, maybe the toughest race of the season! Dusty, snowy and so cold.. We reached the highest altitude in a European enduro race and I’m still feeling pain in my lungs… But… This is Enduro!”