Manuel keeps the Superenduro series lead after a big decision! 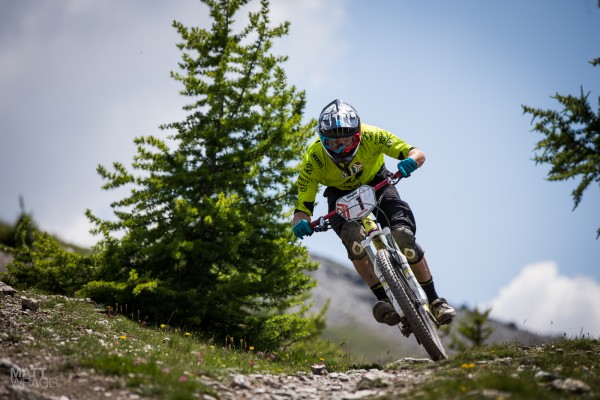 It has been a tough few races for Life Cycle. Things haven’t gone their way and coming into this weekend they felt like that run was set to continue. Life for a small team is always difficult and this week they had to make a big decision – to miss the next round of the Enduro World Series in Colorado. There were sleepless nights and stressful call, but one they felt they had to make. So coming into the race this weekend, racing was along way from the track. 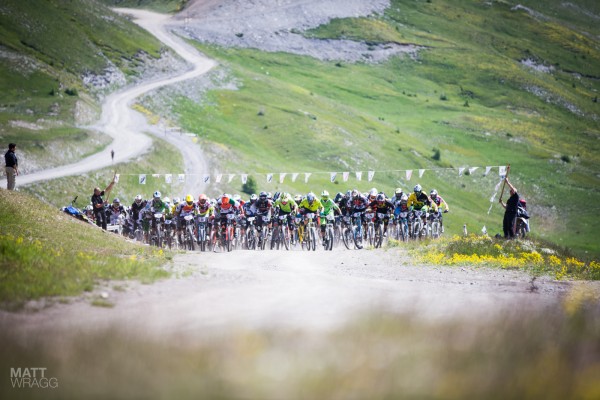 It showed in the first few stages, with Manuel losing crucial time to his series rival Davide Sottocornola and Vale found herself behind both Chiara Pastore and Laura Rossin. As the weekend went on they found their racing spirit again and started to fight back. Through the day Manuel managed to hold onto second and on the seventh and final stage of the day he took the win and clawed back 12 precious seconds on Davide, leaving him just under 30 seconds back. Sunday morning started with the same stage and Manuel took the win and another six seconds from Davide. Going into the final Supermountain race he was just over 20 seconds back…

From the start he found himself behind Davide, but managed to overtake him and try and pull away. In the end it wasn’t quite enough, Davides advantage was just that little bit too much time. But, most importantly of all, Manuel has kept the series lead, so everything is to play for at the last round of the season in Finale Ligure in October. 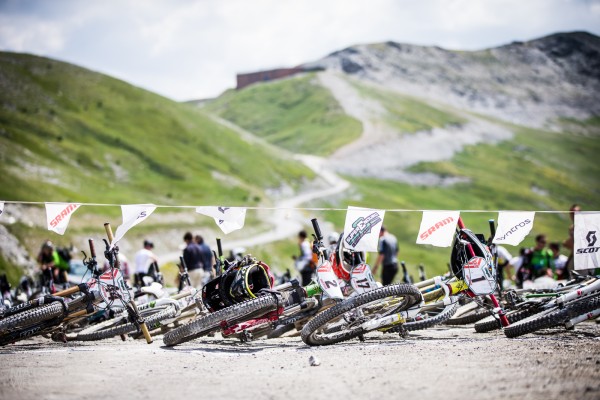 Manuel said about his race: “With everything away from the track, my head wasn’t where I wanted it to be on Saturday morning. Once I got racing it all came back to me and I realised I didn’t want to lose the lead in the series because of something off the track. I think I lost time on Saturday with a couple of wrong calls on the tyre, but as the weekend went on I went faster and faster. If there had been another stage or two I think it would have been mine… Still, I’m happy, it’s good to know the pace is there and to come away still leading the series.” 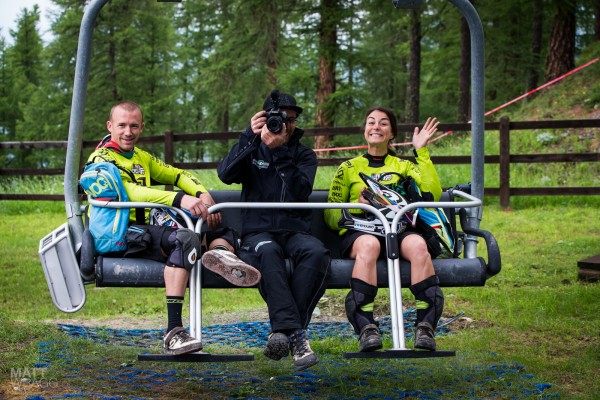 Valentina has been holding third place comfortably, but a flat on the final Supermountain stage put her out off the podium. 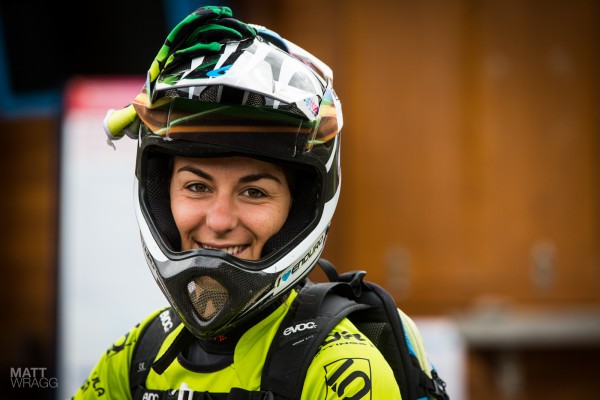 Valentina said about her race: “It’s a shame to have lost the podium because of this, but that’s racing. We now have a little time to go away and get ready for the next big race!”