First among the Italians, but still a way to go…

For the third round of the Enduro World Series was yet another very different test for Life Cycle. As the action moved to Les Deux Alpes as part of the Crankworx festival riders had to master another style of enduro. The first was long, with a long, tough climb in it, but on the other three it was big terrain and downhill speeds! After early practice as trip back to the pits was in order to switch up to 200mm rotors, DH tyres and piggyback shocks… This was somewhat of a compromise for the first stage, but was well worth it for the following three stages. 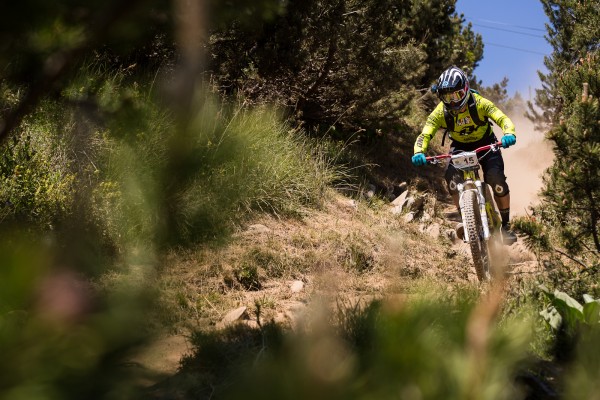 Manuel had a big crash in practice on the first stage, he shook that off to race to a solid 33rd overall, placing him first among the Italian riders he races week-in, week-out. This year is turning out to be a learning year for the team, as they get used to the other formats of enduro across the world. 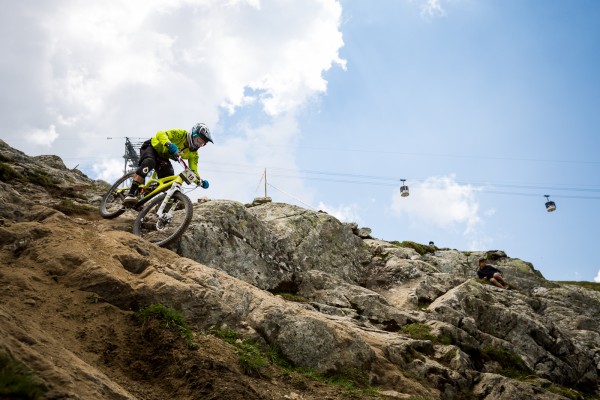 Manuel said about his race: “The race didn’t go as I hoped it would, but I’m happy with the overall result. I felt good on the stages, but I think we need to go away and think about how we approach these races, maybe add in some more time riding downhill to prepare! For me, it is also gives me confidence to know I can win like this against the riders who I am fighting for the Superenduro series title with.” 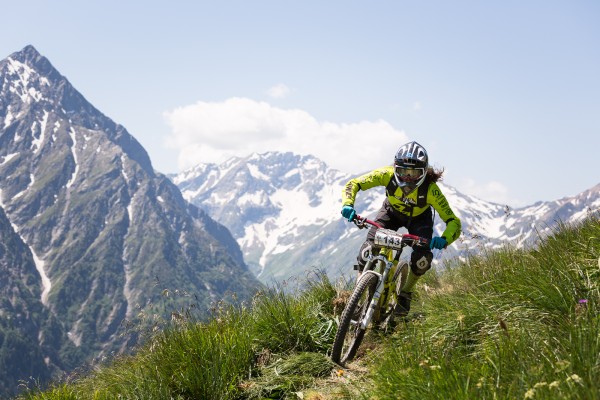 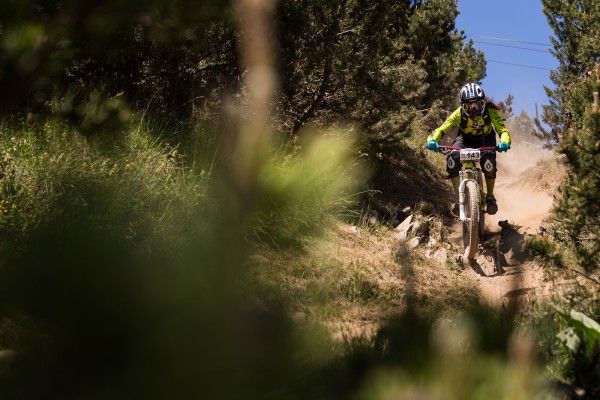 Valentina said about her race: “I had fun, I felt more confident on the technical sections than I ever have done. Setting the bike up for the last three stages did lose me valuable time on the first stage, but I knew I was making that compromise when I made the changes. I’m pretty happy with my overall placing, but I feel like there’s a lot more I can give yet and I can do better than this!”