Another tough weekend for Life Cycle at the Enduro World Series!

It seems hard races are like buses, you wait for one and two come along at once… 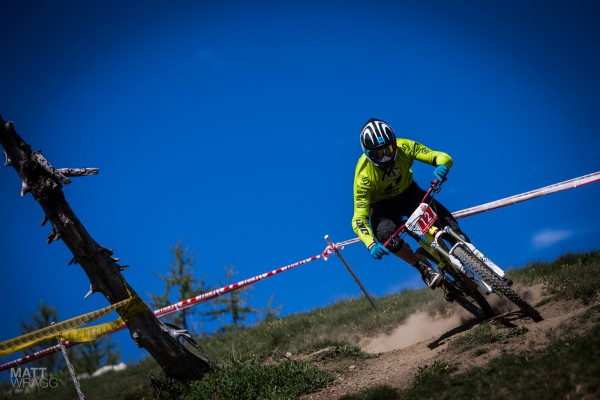 As the Enduro World Series headed to the Provence Alps and the resort of Val D’Allos the race format was very different to the first round at Punta Ala and the Superenduro series the team call home. Adaptation was the watch word for the weekend as Manuel and Valentina were thrown in at the deep end with a very different style of racing. In Italy the races tend to be over 20 minutes of special stages, with pedalled transfers and time to practice. Here in the French Alps riders used the ski lifts to reach the top, there is no practice before race day and they had to tackle more than 11,000m of vertical descending in two days! 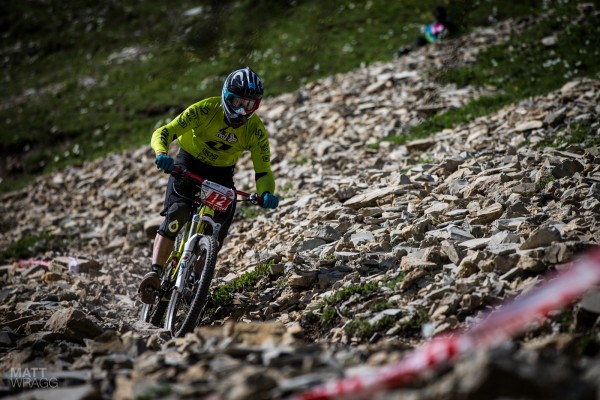 Manuel started well on Saturday, a little off the pace of the front runners, but in contention for a good place and first among the Italian riders he races with week-in, week-out. Unfortunately a puncture on the longest stage on Sunday dropped him outside the top 50. Despite this he was the second fastest Italian this weekend, only beaten by the newly-crowned national champion of enduro, Alex Lupato.

Manuel said about the race, “It was a weekend of adaptation for us, we had to deal with a new race format. For the Italian series our training is focused towards more pedalling and shorter stages. That said, I’m really happy with how it went, I was close to a top 20 position, but a puncture in the middle of the long stage five lost me precious minutes.” 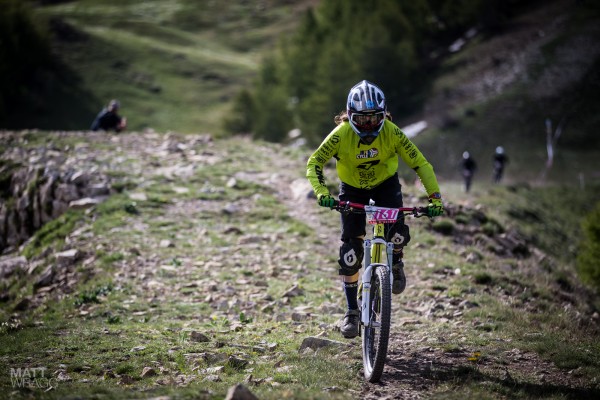 The French style of enduro is a real challenge for all the female riders as the format is so physical. Valentina struggled to find the pace she felt she had in her this weekend, but enjoyed every minute on the immaculate singletrack here in Val D’Allos. 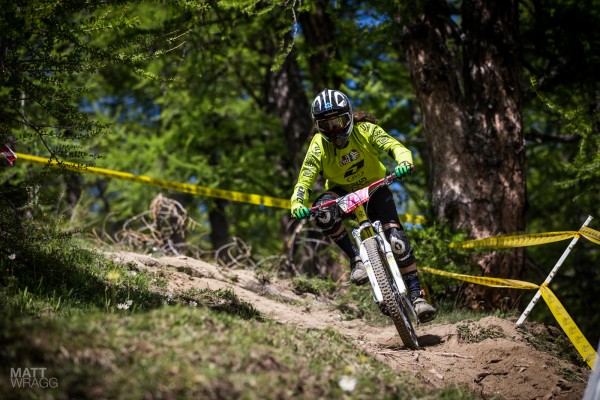 Valentina said about the race, “It was a great race but exhausting! I had some trouble finding the right settings for my bike, here the specials were very long, steep and extremely fast, so the first day of the race I didn’t feel like I could push hard. On the second day I made some major changes to my bike, but by then I was a long way behind the top girls. What a great weekend and a great experience though!”