After a race-long battle with rising star, Vittorio Gambirasio, who was also chasing his maiden win, Manuel proved the stronger over the whole race distance. With a winning time of 23’11.0, he held a margin of four seconds over the young rider from Piemonte. With the series now at the halfway point and overall leader, Davide Sottocornola, only taking fifth this weekend, this puts Manuel in a strong position in the hunt for the series overall title. 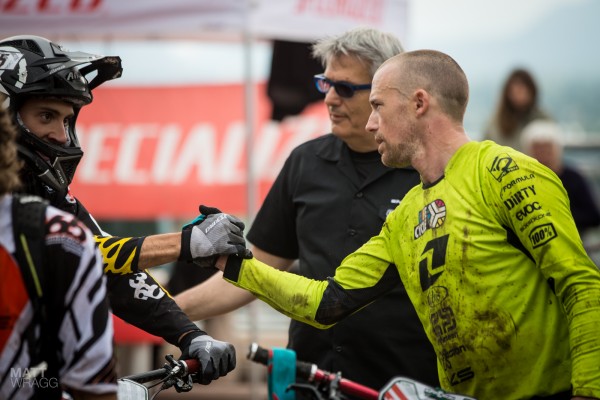 Manuel needed few words for his victory: “Finally I am able to win a Superenduro PRO race. I have been waiting for this result for a long time!” 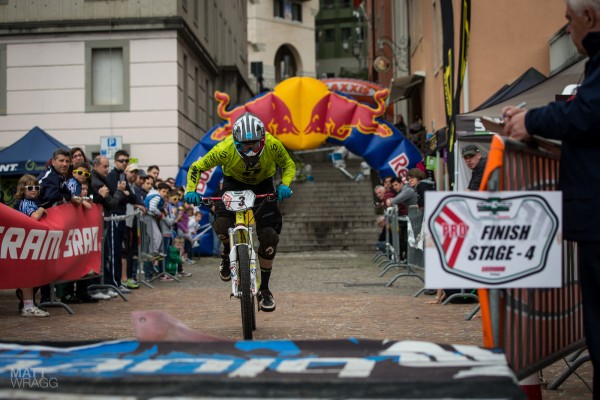 Things did not go quite so smoothly Valentina Macheda. After feeling good in practice, small errors in her race cost her dearly and a serious technical problem in the fourth stage left her in fourth position and headed to the doctor to get some of her wounds seen to. Despite this, she finished a strong fourth position.

Valentina left the weekend upbeat: “It’s been a tough weekend for me, but to have such a difficult time and only be a minute off the winning time gives me much confidence going into the second half of the season.” 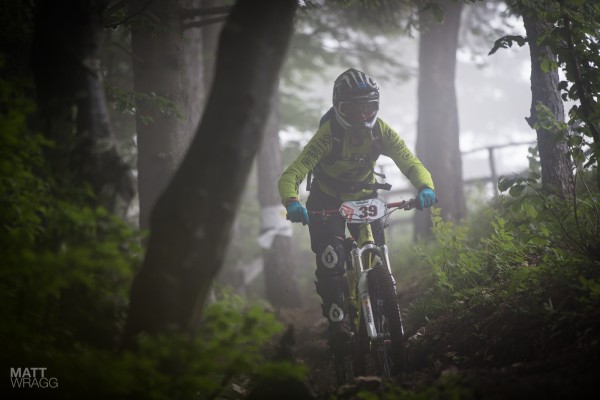 The next race for the team will be the Superenduro PRO race at Madesimo in three week’s time.