A tough weekend for Life Cycle at the Italian National Championships 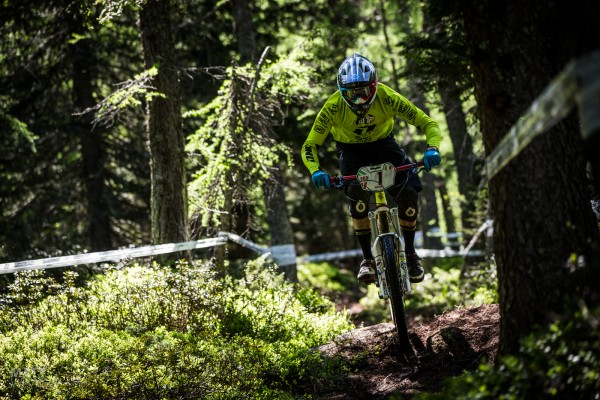 The alpine town of Madesimo, nestling right on the Swiss border played host to the fourth stop of the Superenduro PRO circuit. It was a race of two halves, with one stage in the bike park and another on a steep, technical natural trail. What both had in common was that it was difficult to carry speed and there were some tough climbs at the head of the stages. 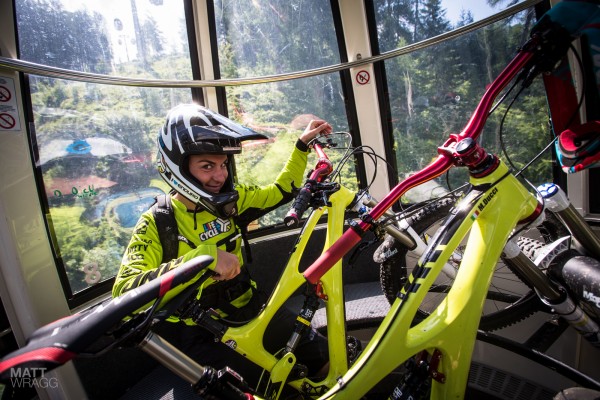 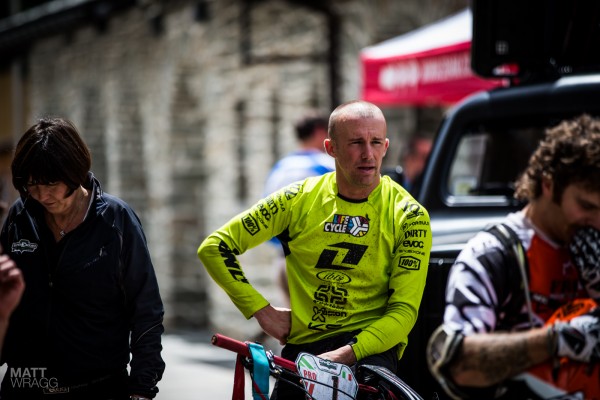 Manuel said about his race:

“I knew when I woke up this morning it was going to be a tough day. I think it was the fact that it was 2am when I woke up gave it away! That’s racing, I just didn’t feel like I had the power there to fight for the win, but to still come away with third against such a strong field is encouraging and I’m looking forward to the Enduro World Series next weekend!”

Valentina also came in off-form, and finishing in ninth is not where she had hoped to be. 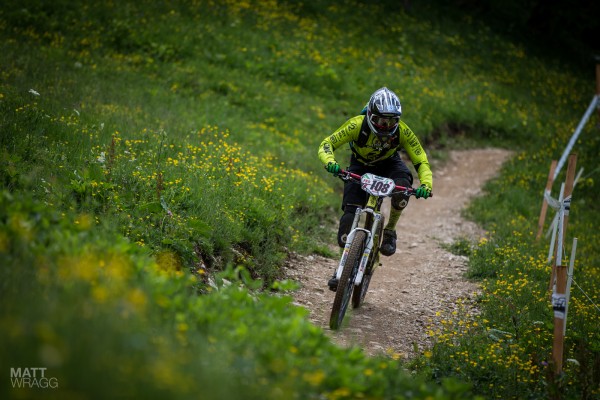 “What can I say? I’m not happy with ninth, but both me and Manuel felt off this week. I feel like that on a good weekend I have the speed to be right up there and I have won against nearly all of the women ahead of me this year. Still, it was a great week here in Madesimo, it was nice to be back in the high mountains again and this is always one of our favourite spots to ride in.”