It was a week of joy and pain for Life Cycle at the Enduro World Series! 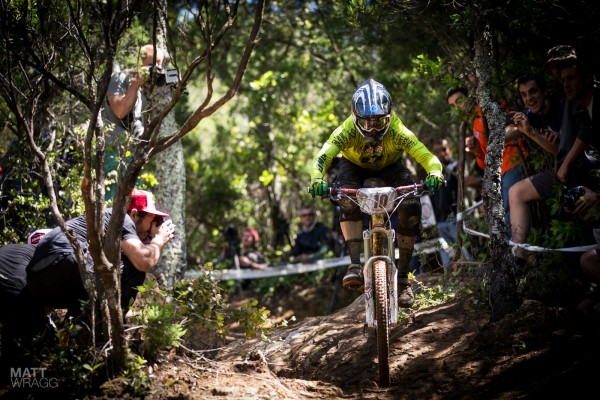 Both Manuel and Valentina took 13th place in their races, Paul Aston returned from injury, but we lost Dorian and Kike to injuries.

Manuel started tenth in the race and rode hard to claim 13th overall. In a stacked, international field like this, he fought off many established many established riders and this gives him a good start to take a top ten result over the course of the season. This also placed him as the second of the Italian riders. 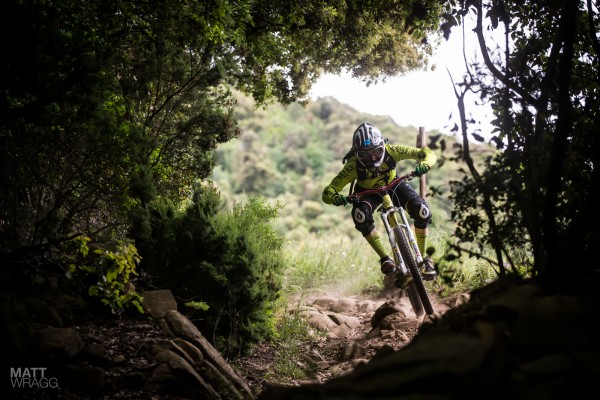 Valentina was the first Italian woman home, putting her thirteenth overall in the women’s race. Paul Aston returned from a ligament injury in his ankle, which had put him off the bike for a month. On race day he put in a solid ride to take 63rd.

The course at Punta Ala was always going to be one of the toughest tests of the year and it didn’t disappoint. On the first day of training Dorian crashed hard training on PS1, dislocating his wrist. Fortunately nothing was broken, but he will be out of action for a month. On the second day of training Kike crashed on the same track, slightly dislocating his shoulder. He recovered well enough to compete on Sunday, but the injury took its toll on him. 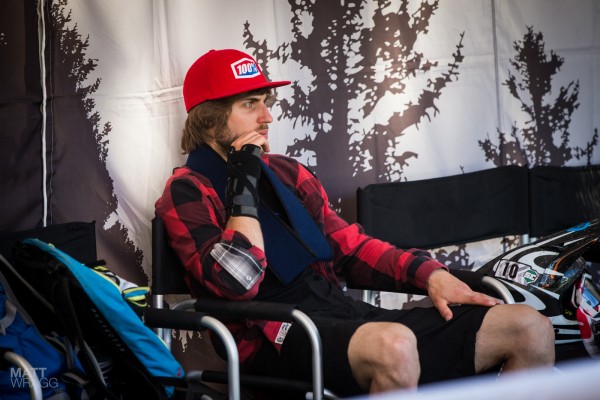 “It’s been a tough week for us, with the injuries and I had influenza mid-week, which hurt my fitness. But to come away with both myself and Valentina in the top fifteen is a great achievement for us.”